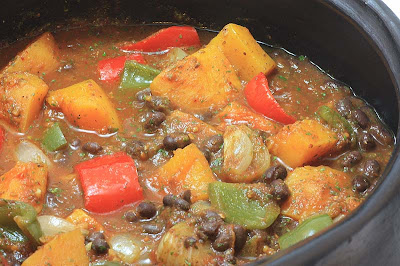 My culinary experience of Native American cuisine is zero and experience of the culture and its people nil. Like many people people, my experience is limited to watching American cowboy films with actors like John Wayne playing the good guy and the 'Red Indians' being the bad guys, of course these biased depictions have since been redressed with blockbuster movies such as Dancing with wolves, and Last of the Mohicans. In my youthful naivety I was under the impression that there weren’t any historical links or experiences between the British and native Americans, but of course later I learned there were many connections. The first that came to my attention was in my student days when I moved to Glasgow for university. I clearly remember going to the Museum where they had exhibited a native American Indian ‘ghost shirt’. I remember finding this extremely moving and had actually been moved to tears. I learned at the time that members of the Lakota Sioux tribe and The Wounded Knee Association were campaigning to reclaim the ghost shirt and other artefact's that arrived in Scotland in 1891 with the Buffalo Bill Cody’s Wild West travelling show. The shirt is believed to have been taken from a fallen warrior at the 1890 Battle of Wounded Knee in South Dakota. The museum acquired it a year after and it had been there ever since. It was in 1991 when an American visitor realised the cultural significance of the shirt for the Sioux people that campaigning began to return it to its home. The Ghost Dance shirt was finally repatriated to the Lakota Sioux people in 1999.

Other historical links of Britain with native Americans were highlighted through various media sources, one of which was of Pocahontas not the Disney cartoon, but the movie The New World. Did you know that there is actually a statue depicting Princess Pocahontas in Gravesend near Kent. 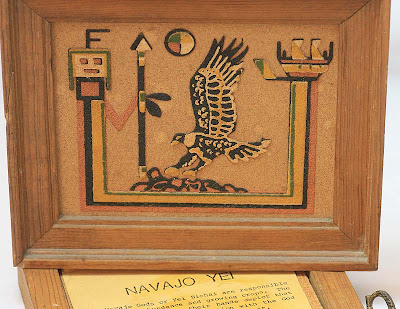 Although I learned a little at college through American History, my real knowledge and appreciation of native American history was to increase through D. In the late 1980s, D went to Europe and the States as a fresh faced backpacker, D has had the fortune of going to many places, including New Mexico and this experience impacted on his worldview dramatically. He doesn’t have many souvenirs from his time there, except these two picture frames from a Reservation. Each is made from sand collected from the dessert and mountains of Southwestern United States, which he treasures to this day and the much popular dream catchers, which hangs in one of our cupboards, all dusty now. He also has a couple of well-read, dog eared books The Crazy Horse and Bury my heart at Wounded Knee. 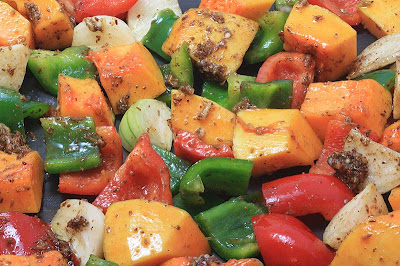 I don't know how authentic this dish is, but i've adapted it from the Moosewood Restaurant Simple Suppers. This one is inspired by a Southwestern Native American dish. The dish was substantial and packed with flavour.
Navajo stew
Serves 4
Ingredients1/2 butternut squash, peeled and cut into 1 inch cubes
1 red and 1 green peppers, cut into 1 inch pieces
1 large onion, cut it stem side up and then into thin wedges
4 garlic cloves, crushed
2 tablespoon vegetable oil
1 tablespoon ground cumin
1 teaspoon salt
Pinch of black pepper
1 x 400g can of tomatoes
1 tablespoon canned chipotles in adobo sauce
Generous handful of chopped coriander
1 x 400g can of black beans, drained and rinsed
Flatbread (tortillas, lavash or pitta)
Plain yogurt or sour cream to serve or vegan equivalent
Method
Preheat the oven to gas mark 4-5. Lightly oil a baking sheet. In a bowl toss all the vegetables including garlic, oil, cumin, salt and pepper. Spread on the baking tin and roast in the oven for about 10 minutes. Turn the vegetables over and continue to cook for another 10-15 minutes, until the sweet potatoes are just tender. While the vegetables roast, puree the tomatoes, chipotles and coriander in a blender until smooth. Set aside. When the vegetables are tender, put them in a large ovenproof baking dish, stir in the tomato-coriander sauce and the beans, and put in the oven until hot about 20 – 30 minutes. A few minutes before serving, warm up the bread in the oven. Serve the stew in bowls topped with cream of your choice, with warm flatbread on the side.