I've mentioned that we have been travelling a lot down South, pretty much every fortnight, if not every month.  Ironically, this has been made much easier by the fact that we are both unemployed.  However, D knows that this is all beginning to take its toll on me, not only physically and mentally, but also financially as the travelling to and fro is eating into our savings.  So recently, he has begun travelling down to see his mother on his own.

This time to seduce me travel down South again﻿ he planned our drive via North Wales.  Well I figured, we won't be getting a real holiday this year, a road trip of sorts is better than nothing.  Also this trip will give us an opportunity to visit my family too and check out some rental properties in Wales. 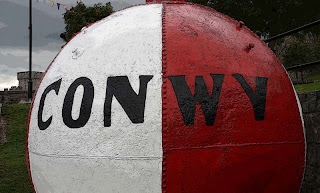 One of our stops in North Wales was the medieval walled town of Conwy, previously known as Conway.  Here are a handful of photographs that we took. 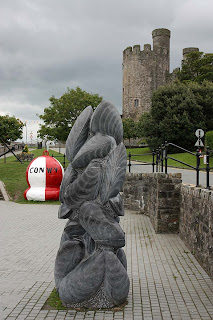 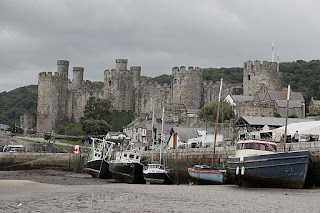 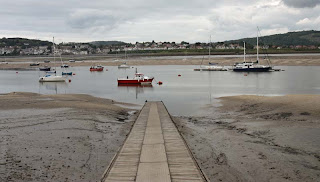 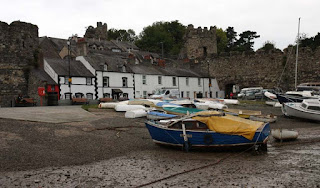 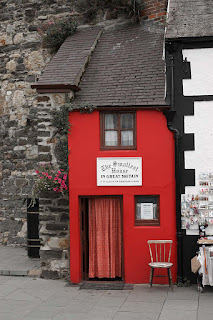 This red house tucked in the corner is recorded in the Guinness Book of Records as the smallest house in Great Britain. 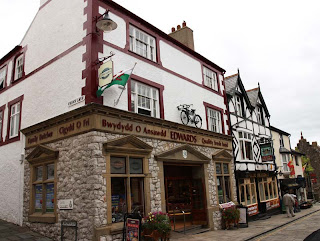 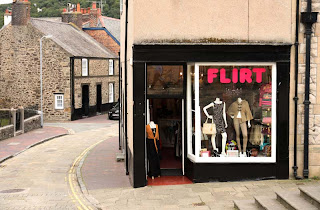 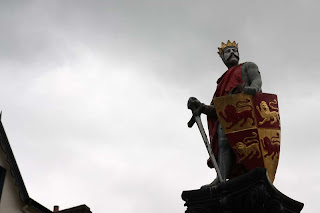 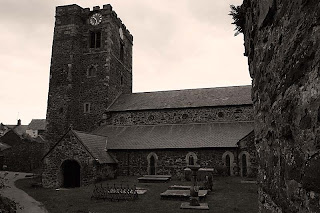 St Mary and All Saints Church founded in the 12th century.  Here I noted one particular tomb marked simply 'We Are Seven'.  It tugged at my heart.  Here lay seven brothers and sisters.  It is believed that the poet William Wordswoth was inspired to write his poem of the same name. 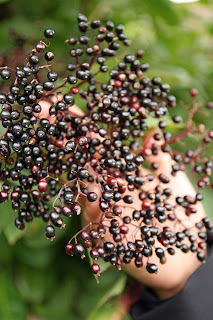 Our next stop was a little place called Llanwrst - the forager in me was excited to see elderberries dripping from the trees.  Sadly, these were not going to be foraged by me today. 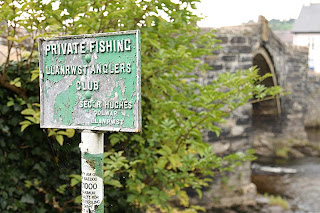 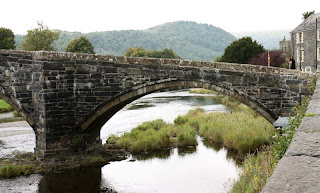 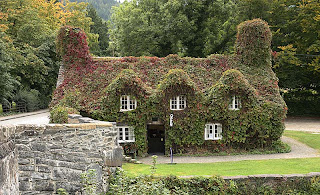 There are many more photographs of North Wales to come, so please come back later in the week. ﻿