I had come across a project known as the Fife Diet about two years ago, but skipped reading the article any further as I associated the word ‘diet' with the body conscious calorie counting kind.

It was only recently after reading that the Fife Diet had gained national recognition in the Observer Food Monthly for best ethical award that I decided to look into it further. The Fife Diet is based in the East of Scotland. The idea behind the Fife Diet is to live off local produce from within the area as much as possible, and to help reduce the food miles and carbon footprint of the average daily meal. The Fife Diet project was begun by Mike Small, who was inspired by green activists James B MacKinnon and Alisa Smith in Vancouver, Canada where they attempted to source food within a 100 mile radius, hence the ‘100 mile diet’. This diet has seen the emergence of a new term ‘locavore’ a person who eats locally sourced food.

The Fife Diet project now in its third year has been a resounding success boasting over 600 people now following the diet. 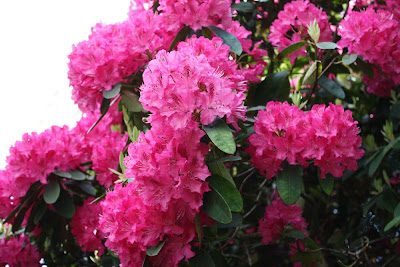 Although in the West of Scotland we have some organic farms and vegetable box schemes, I think we still has a little way to go in relation to local produce. Fife is at an advantage in that you can get flour milled in Kirkaldy, organic vegetables available throughout the year, reputable breweries, sparkling non-alcoholic drinks from Bouvrage and some of the best diaries. Even if the West of Scotland was to be on equal par to the East of Scotland in relation to regional produce, I as an individual would still not be able to commit to a ‘locavore’ diet and eat food only from the area for a number of reasons, but I will share only two.

Firstly, I am a vegetarian, and occasionally have to rely on vegetarian and vegan substitutes like soy, tofu, nuts, pulses and specialist ingredients like agar agar. Mikes wife Karen used to follow a vegetarian diet, but gave this up in order to remain true to the Fife diet, as her vegetarian diet could not be supported by produce grown in Fife, namely soy. However, I will not be giving up my vegetarian diet.

My second reason: as a South Asian British woman my diet has always consisted of spices, grains and pulses. Such food is an essential part of my ethnic and cultural identity. These ingredients, namely chilli, coriander, cumin spices, chickpea powder, rice and lentils are near impossible to source in the U.K, forget about locally. I would find it really difficult, in fact impossible to give up these tastes, textures and flavours. I suspect my Scot-Italian friends would find it so with olive oil and Scot-Greeks with olives and feta cheese; or if the situation was reversed, imagine a Scot living in South Africa without oats in his/her diet. Some things are just part of your cultural heritage. 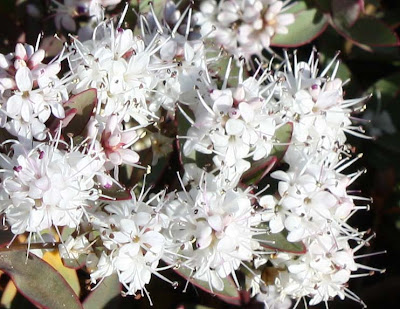 So although, I admire and support the principles of the 100 mile diet, it is not a realistic possibility for these two reasons that make me who I am. But this does not mean I have rejected the idea, far from it. The 100 Mile Diet and Fife Diet have both made me reflect on the absurdity of importing food that can be grown locally such as strawberries (from Spain), green beans (from Kenya) or herbs like coriander (from Israel).
Such grassroots projects are valuable as they remind us of where our food comes from and what food is really about - to survive. They also allow us to inspect our own attitudes towards food. From buying food because it is in vogue (swirly creamy dyed cupcakes), or those endorsed as a power foods (such as the pomegranate, goji berry and blueberry), to drooling over food porn in glossy magazines and cookbooks, (which I must admit I have been guilty of a number of times), rather than looking at food as a necessity to survive. Such environmental initiatives including Greenpeace and Friends of the Earth have made me reflect on these unhealthy attitudes, as well as the packaging and cost of convenience food. 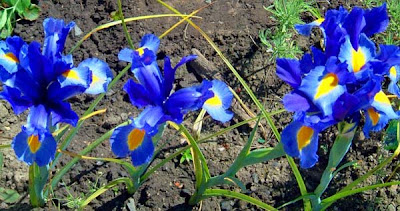 In the next 5 to 6 months, I think I will be following about 60%, maybe even 70% of the 100 mile diet, for example much of what I will feast upon will come from my allotment plot, I am far from being self-sufficient, but the plot will provide enough to feed a very small family, but even this has its limits. To some extent I am able to preserve some of the produce I grow in jars: as jams, sauces or pickles. I am also learning how to store onions, shallots and potatoes in sacks, but because I live in a small flat means I have little space for storage, especially in the kitchen which is 7 foot by 4 foot, which also means I do not have space for a small deep freezer where I could perhaps freeze some of my excess organic produce: rhubarb, berries, green beans and broad beans and so on that would last through the hungry gap. Instead when the hungry gap approaches, I heavily rely on my store cupboard ingredients (some of which are listed above).

I wish I could support this initiative wholeheartedly, but the regime also does not sit comfortably with my real life circumstances, and just because its local does not necessarily mean its competitive, for example that slab of Scottish churned butter from the ‘farmers market’ will cost around £2.50, but at the supermarket £1.09p. Nevertheless, I have adopted many of the principles of think global, eat local and seasonal. I buy Scottish local milk, cheese, eggs, yogurt, crème fraiche and even bottled water (when necessary). Then I buy British, asparagus from England and shiitake mushrooms from Ireland. For goodness sake my salt sometimes comes from Maldon in Essex or Anglesey, North Wales. But my spices, grains and pulses still and will continue to come from overseas countries such as India, Pakistan, and Bangladesh.

To end, I do not think we can confine our eating habits to just local produce, we still need to import bananas, oranges, black pepper, coffee and tea (part of the British identity), not just from developing countries, but also developed countries that boast the best wines and cheeses in the world. We must also remember that Scotland as a nation heavily relies on exporting its whisky to the world, if everybody in the world just consumed what grew or was made on their door steps we would all miss out on the tastes, flavours, textures and smells of other countries rich cultural diversity.

These are just my personal thoughts on it. Maybe you agree, maybe you don’t. Let me know.