Books and Bookshops in Hay-On-Wye

Yesterday we went to Hay-on-Wye, world famous for its books and bookshops. 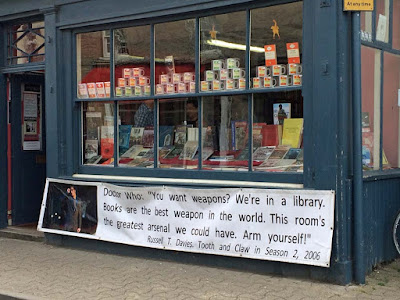 Here are a handful of photographs from yesterday, except for the one below, which I took that a year ago when it was raining and perhaps the reason I did not write much about it on my blog as photographs were lacking, not this time though. 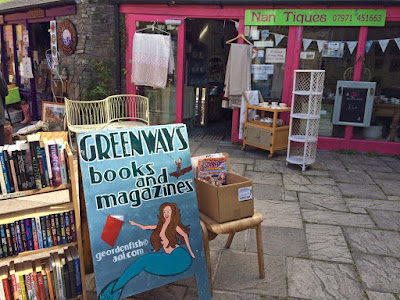 I am sharing this particular photograph with My Sunday Photo hosted by One Dad 3 Girls. 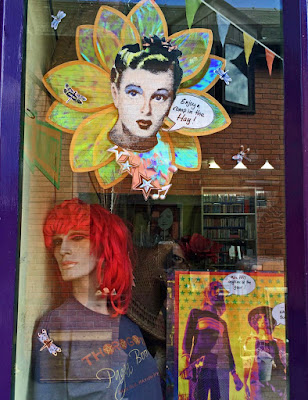 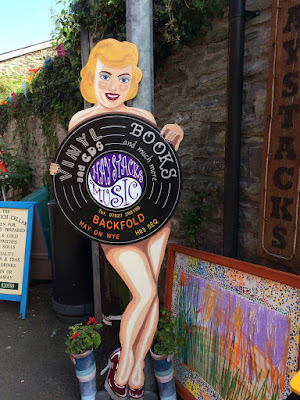 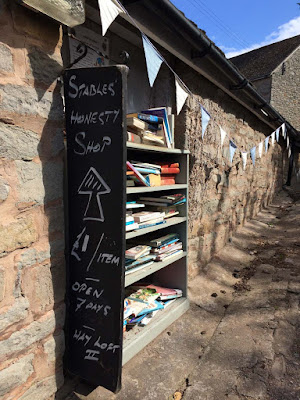 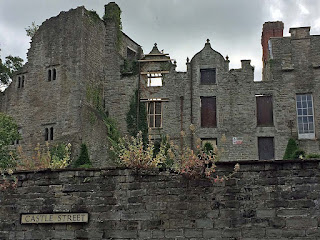 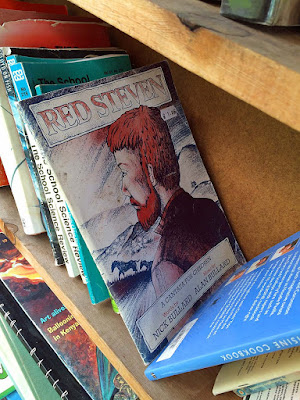 This book cover made me smile, reminded me of a University friend and yes he had red hair and his name was Steven and yes, he had a beard too.  I hope he is well, wherever he is these days. 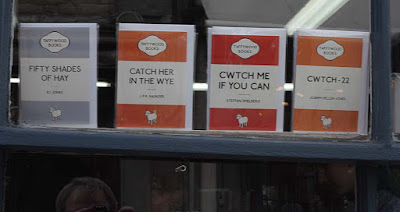 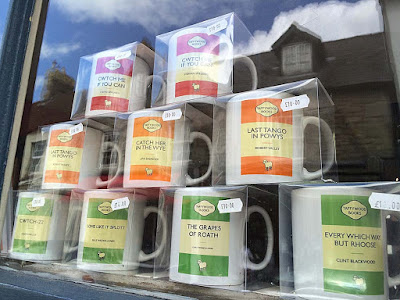 I used to own a Penguin Books mug with Nineteen Eighty-Four by George Orwell, but that was smashed by accident by D a little while back.  I really like these Taffywood Books mugs (cards above), but I haven't found one that I like enough to treat myself to one, so I just admire them until one day one does jump out at me - though Dial 'M' for Merthyr gives me a chuckle. 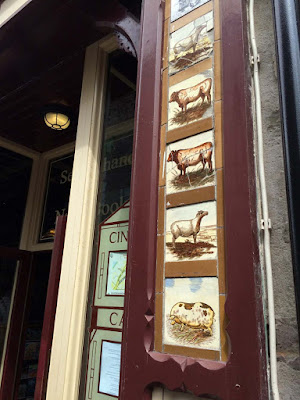 Some original tiles outside a second hand bookshop. 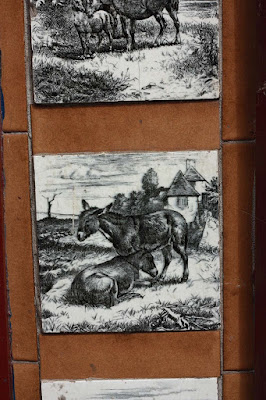 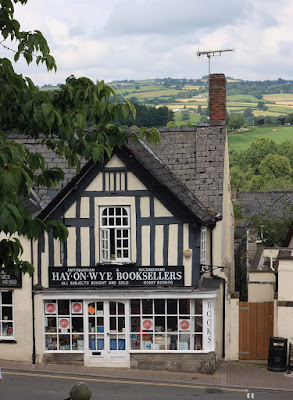 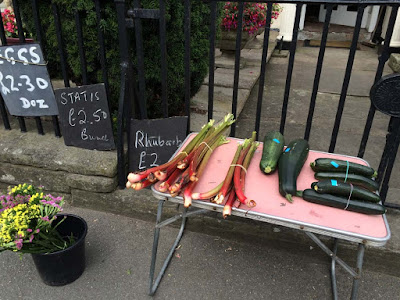 Some of the local residents selling produce through honest boxes.  I would have picked up some rhubarb, but we had only arrived at Hay-On-Wye and I didn't want to be carrying fruit and vegetables so early on.