sticky orange fingers, geckos and flight of the eagle

Its not often I get to eat an orange straight from the tree. 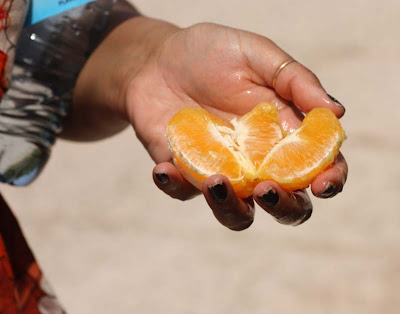 Fresh, juicy and sticky. I actually ate loads of oranges, peeled and chopped with Greek yogurt for breakfast or freshly squeezed as a juice. 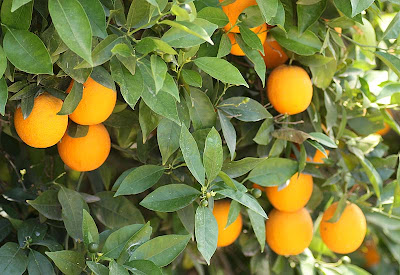 One of the trees were adorned by these flowers. I was told these were called hibiscus. I wonder if its the same hibiscus you find in herbal teas? 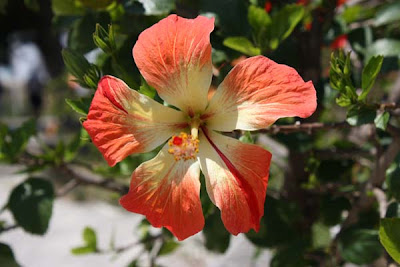 Cyprus is a self-sufficient island. It has always produced a huge variety of food due to its climate: citrus fruits, grapes, figs, beans, grains, dates, almonds, pecans, 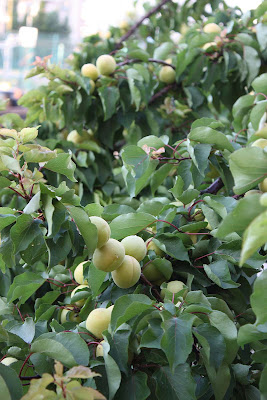 Apricots still about a month away from ripening. 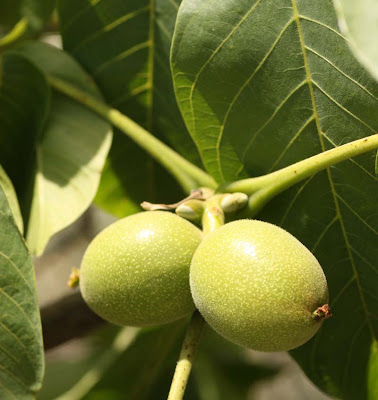 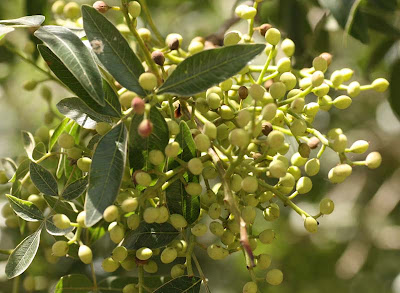 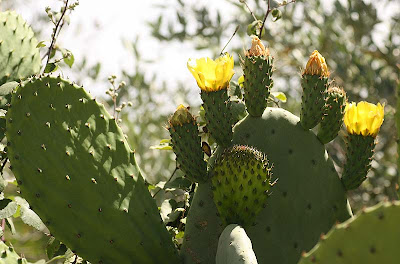 These prickly cactus plants were growing all over parts of Cyprus. I was told by my father-in-law, that one of the locals cooked some and gave it to him to sample. He really enjoyed it, but was unable to tell me what the cactus plant was actually called. I think it may be what the Cypriots call 'avocado pear', but I don't know for sure. If any of you can shed light, it would be really appreciated. 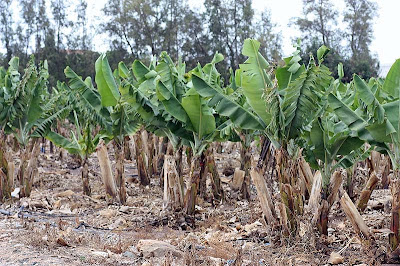 As we drove around, I noted a number of banana plantations, but these bananas below 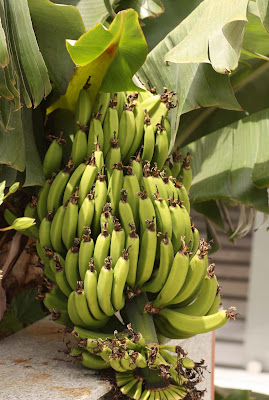 were actually growing outside someones home. 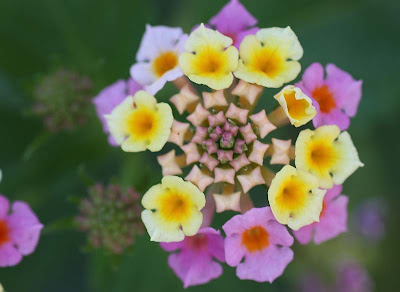 I loved these little flowers, that came in many shades, including orange, red and white. 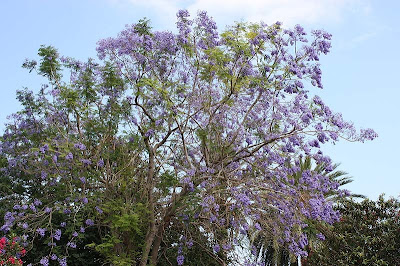 Another thing that amazed me were these trees with their purple flowers. Stunning. Every time their was a breeze a load of blossom would fall to the ground and within hours of the sunshine hitting them, they dry up like paper confetti. If I lived in Cyprus I would have scooped them and doused them gently with some scented oil: this could then be used as either pot pourri or thrown into the bath, so that I could pretend that I was a pampered lady. 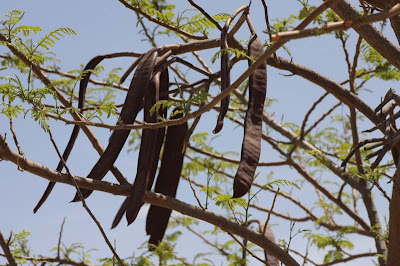 There were a number of trees with these long beans. To my eyes they looked like black mangetout, but on further investigation I learned that these were carob. Carob is a tropical pod that contains a sweet, edible pulp and inedible seeds. Carob is also known as mavros chrysos, the black gold. Whilst in Cyprus I learned that there were so many products made from the carob. There is carob honey and Charoupomelo, Carob syrup. I have actually bought a bottle back with me to drizzle over pancakes and ice-cream. There is pastelli, a traditional healthy snack made with carob syrup and sesame seeds using a fairly complicated method that is being preserved by a few people. Nowadays, a similar product is made by a combination of peanuts, carob syrup and sesame seeds. Also after drying the carob, the pulp is roasted and ground into a powder that resembles cocoa powder. It is often used by some vegans as a chocolate substitue. I actually have a box in my kitchen that has yet to be open, perhaps I will make some carob muffins and carob biscuits. Oh I also bought some hard boiled carob sweets, the chocolate flavour is really, really subtle. 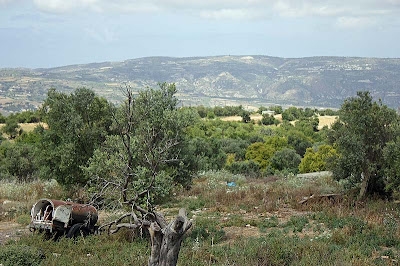 The colours in this photograph capture the Cypriot countryside well. 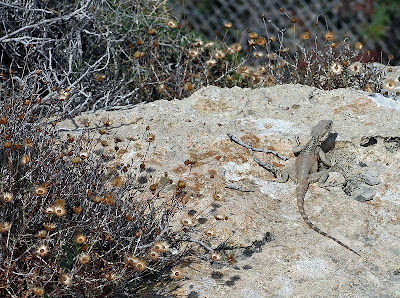 You have to watch where you put your feet. Every now and again, I would catch a glimpse of a scurrying baby dinosaur, also known as a gecko or is it a lizard?! Each one differed in shade and size. 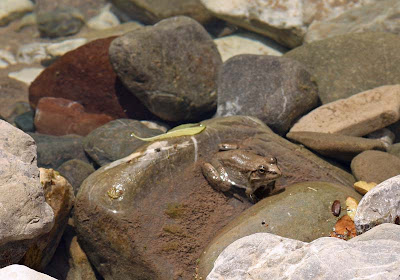 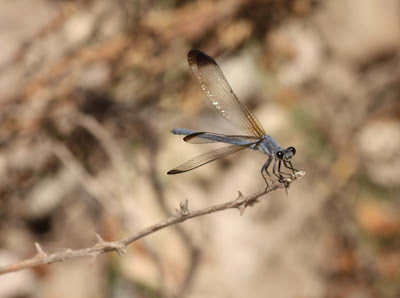 I admired this dragon-fly for about 10 minutes before it decided to flutter away. 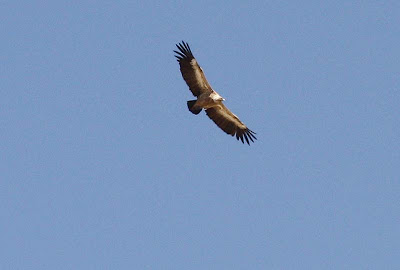 And finally, we were blessed to witness not one eagle, but two gliding eagles whilst driving up in the mountains. These pictures have focused on natural aspects of Cyprus. Tomorrow I hope to share with you some photographs of the built heritage.