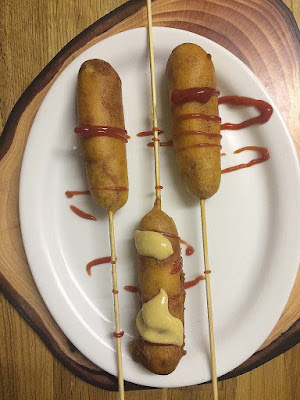 I had seen vegan corn dogs a couple of years back on a fellow bloggers blog and was mighty curious about them. I had thought it was literally sweetcorn deep fried in batter, then told it was a hot dog sausage covered in golden corn batter and then deep fried.  Very popular in parts of America.

I have been waiting for an excuse to make them and a little while back when I had a full house of guests the opportunity to make these vegan Corn Dogs were presented to me. had not int 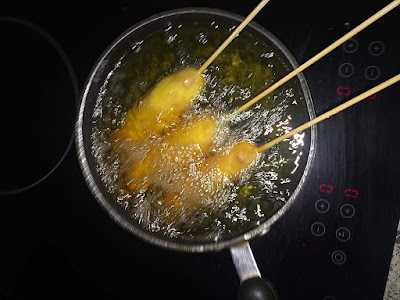 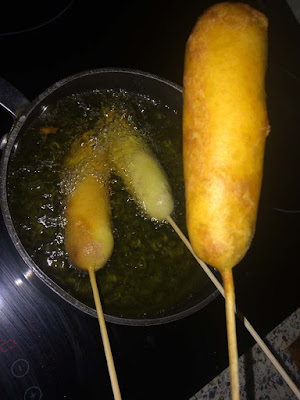 These pictures belong to them, as my hands were busy.
I was pleasantly pleased with the result as well as the fact, that they tasted delicious.  D wants me to make them again, and I have vowed to but I need 4 more people in the house to justify it.  Do you want to be my guest?!
I am sharing these with Inheritance Recipes co hosted by Solange at Pebble Soup and Coffee and Vanilla as the vegan Corn Dogs will be made every time I have a particular crowd of friends over. 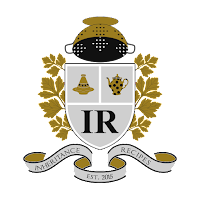