I have some more photographs to share from our day in Weston-Super-Mare in England.

We had arrived in Weston-Super-Mare quiet early so had a bit of a wander in the park.... 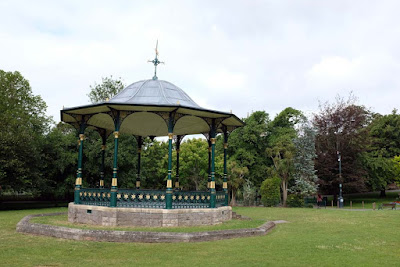 Can you see the squirrel?!  It was quite tame, and came up pretty close a few times. 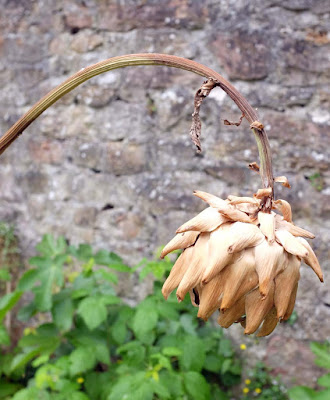 Then we walked on over to the beach admiring some humorous graffiti art along the way. 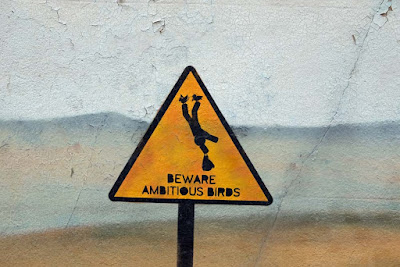 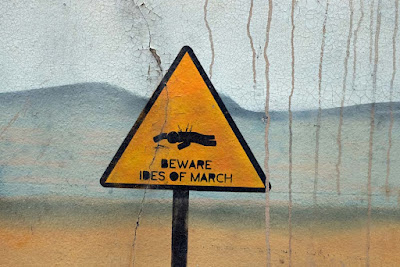 As I said at the start, we had arrived there early and the only other people on the beach at the time were dog walkers.

I like quiet beaches, so enjoyed this. We decided not to go on the pier this time, having already done it a few times before, but if you want to see what it looks like - check out this blog post. 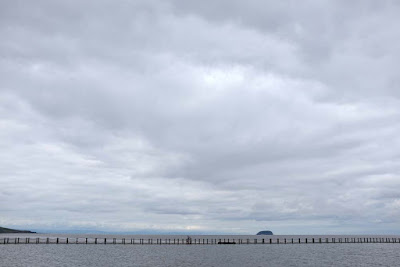 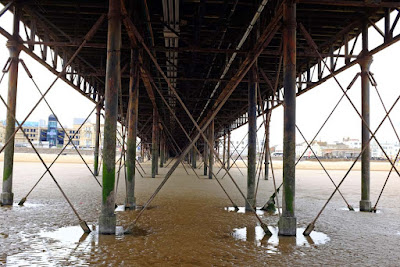 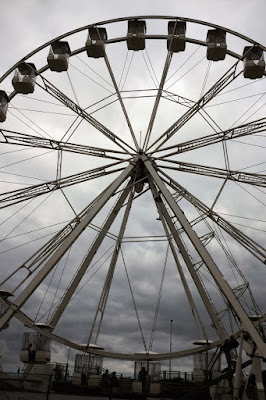 After our nice stroll on the beach and admiring the Sand Sculptures Festival, we walked back towards the town and stopped to have coffee.  It was a good decision as we sat opposite these musicians who had just begun to play their instruments, it was refreshing to listen to some live music.  This female band was most excellent. 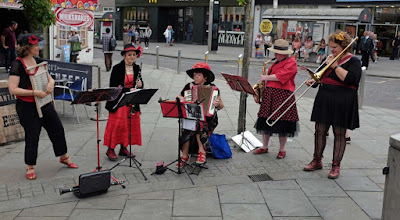 Walking back into the car park, we spotted some more graffiti art.  Its very different to Bristol Graffiti Art, nonetheless still interesting. 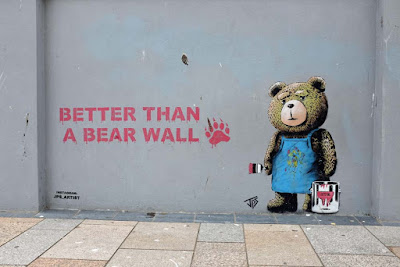 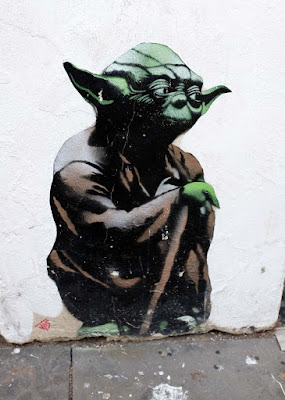 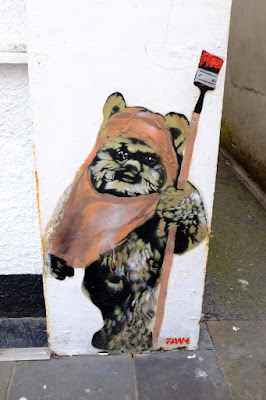 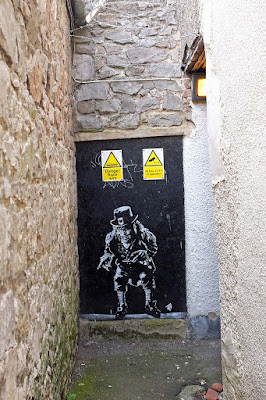 Beware the creepy man in the alley... 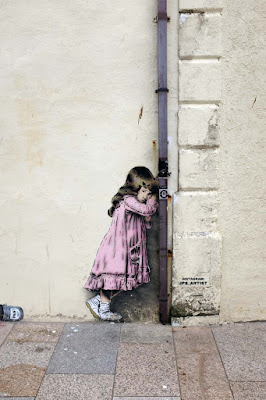 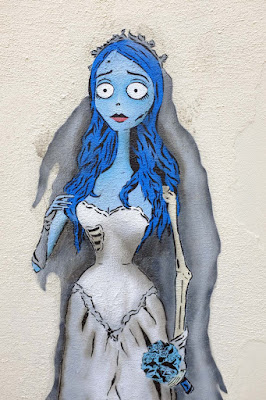 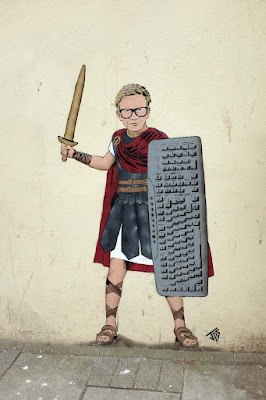 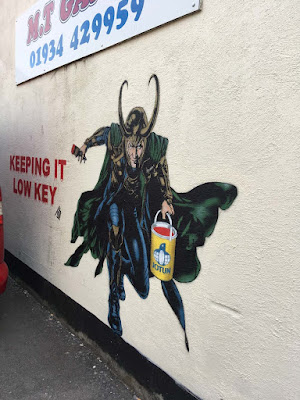 As we headed back to the car park, I remembered wanting to have a peek at Replenish Weston. 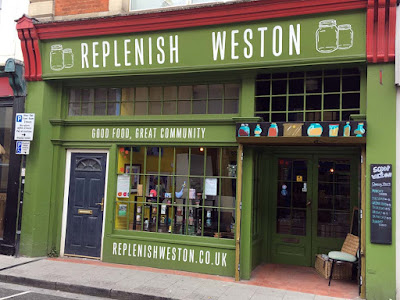 Replenish Weston is  a zero waste shop and their prices were very competitive.  I had not gone there to buy anything, but was so pleased with a number of things that tempted me for next time, such as plastic free floss and ear buds.  Saying that I did come out of there with a couple of ingredients such as vital wheat gluten for making seitan . 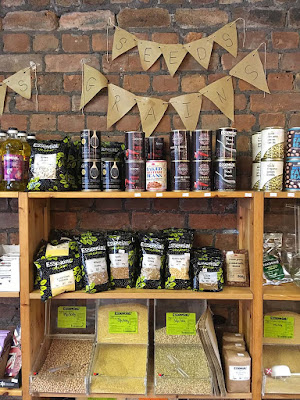 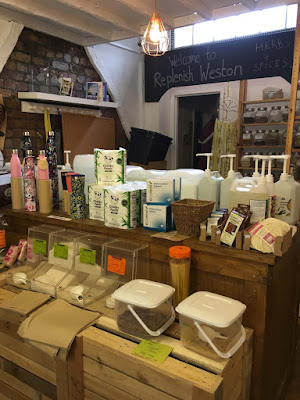 And finally, I wanted to pick up a loaf of Marmite and Cheddar Cheese bread to try.  It looked so good. 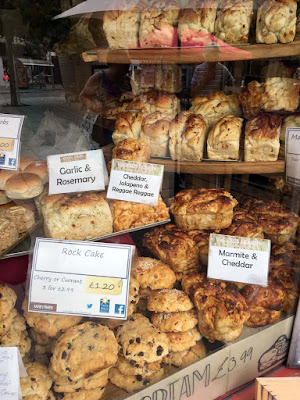 As we were leaving, a festival was kicking, but we did not stay to watch or participate.  Looked like it was going to be fun though...especially for the small kids. 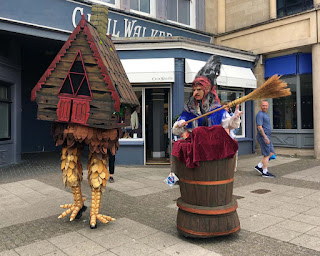 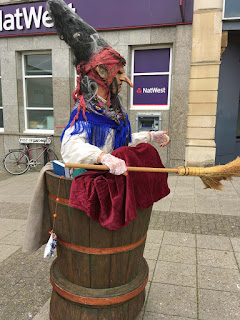 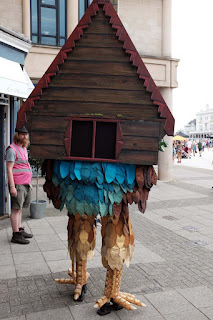 We are planning to go back again to Weston-Super-Mare. 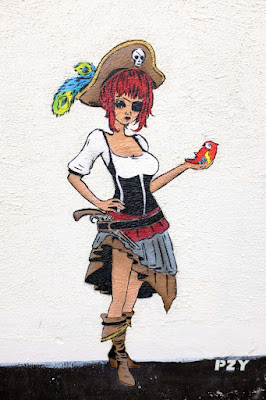 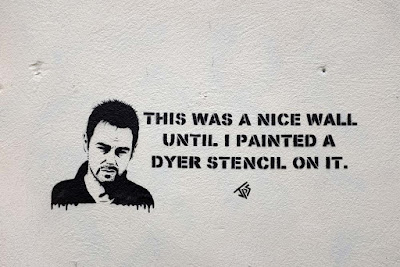