We decided to go to Geilston Gardens for some local, seasonal and organic fruit and vegetables. 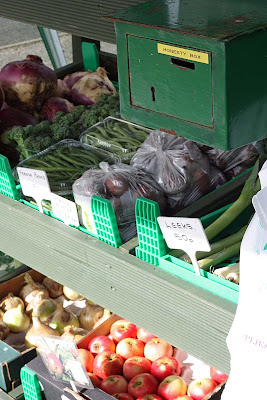 We discovered Geilston gardens this year during the Easter weekend, when we decided to finally become members of the National Trust for Scotland. 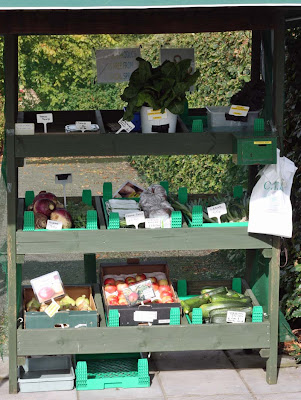 As well as being a rather beautiful garden, whats terrific about Geilston Gardens is that it grows and sells its produce directly to the public at fair and reasonable prices. Although finding my peace with farmers markets here, I am still rather disappointed as there only appear to be two vegetable stalls and I don't think either of them are from the West of Scotland. Secondly, I do find farmers markets a little too expensive. So its been a blessing to find Geilston Gardens. Even though its a bit of a drive away, its nice to get away from our industrial and grey location at weekends. 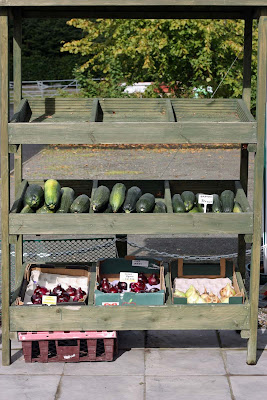 Although Geilston Gardens sells produce to the public, it's not about making a profit, but an attempt to distribute vegetables growing in the garden, that would otherwise go to waste if left to rot. Something else that adds charm to Geilston Garden is that it does not actually have a farm shop, the friendly volunteers including Anne Kelly (who welcomes visitors to Geilston Gardens) display whats been freshly harvested on the day, as well as plants and flowers on an open stall with the prices clearly listed. You take what you want and put the coins or notes into the 'Honesty box'. 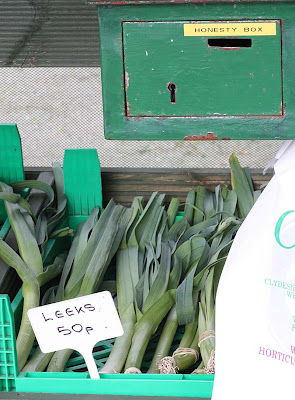 Geilston Gardens is the second place in Scotland where I've seen an honesty box. The other was on a farm in Fife selling vegetables and eggs. I totally appreciate the trust that goes into this. I live just on the outskirts of city and know it would not work here, not only would the produce disappear, so would the honesty box. So its rather humbling to see there are still places where people honour this transaction. 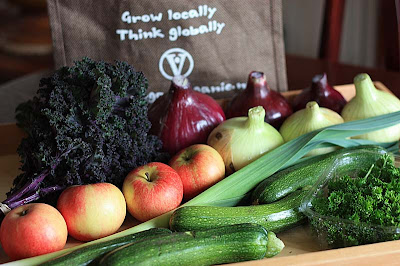 So for just over £5.00 I picked up: Purple kale, huge red and white onions, green courgettes, a leek, parsley and some Discovery eating apples. 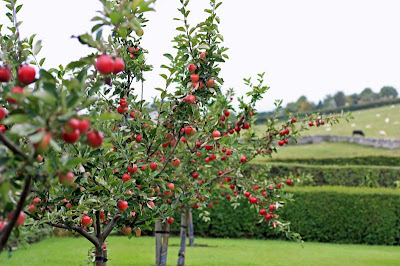 Although we had a peek of the orchard and vegetable gardens in late June, I still wanted to see the progress. 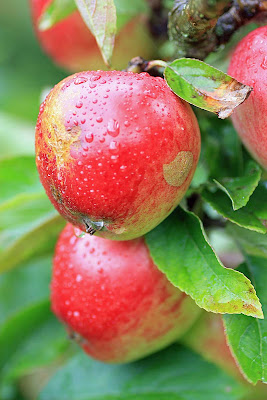 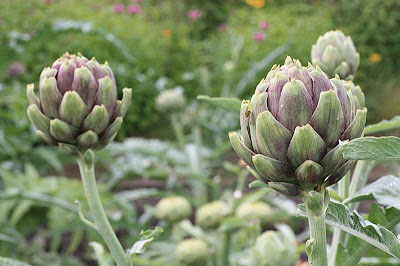 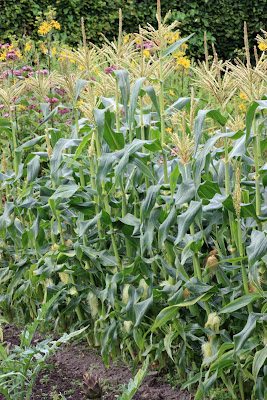 The last time I saw the sweet corn they must have been about 6 inches off the ground, now look at them - nearly ready for the picking. 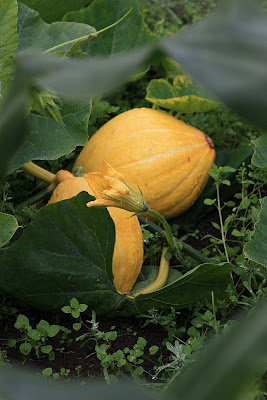 I spy some pumpkins too 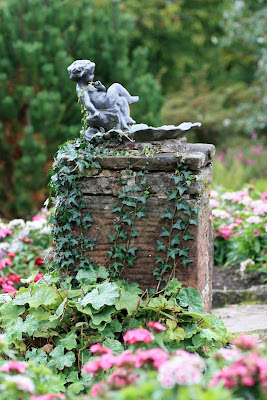 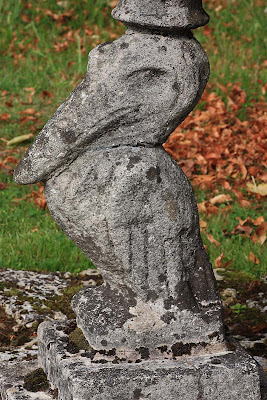 I love to admire the changing colours, so does D. Look he was happy camera snapping. Enjoy. 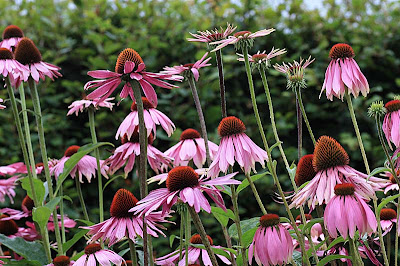 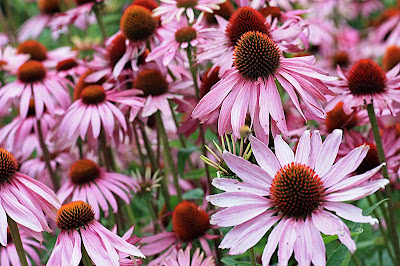 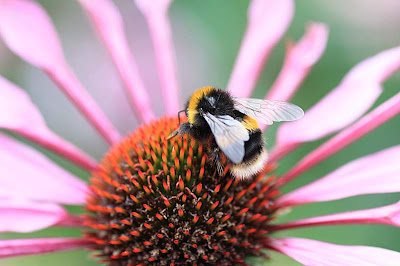 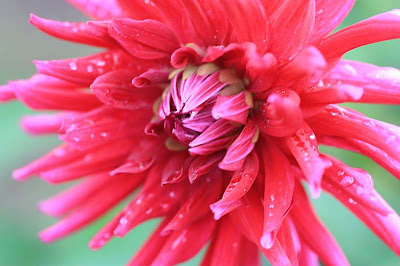 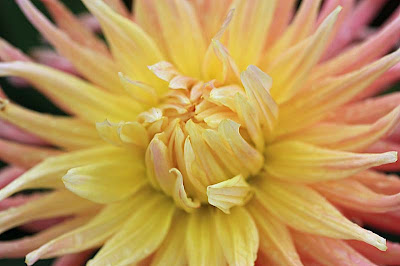 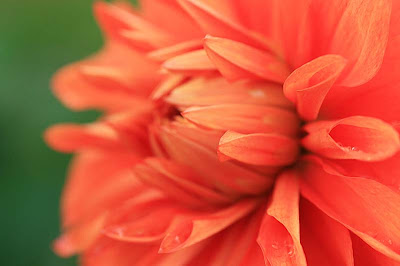 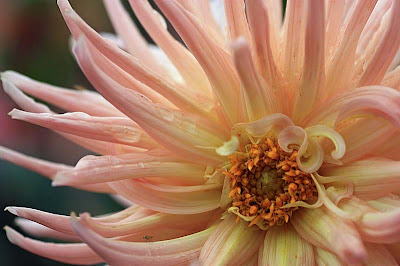 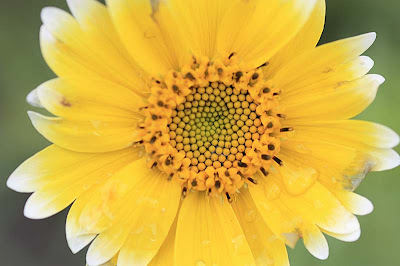 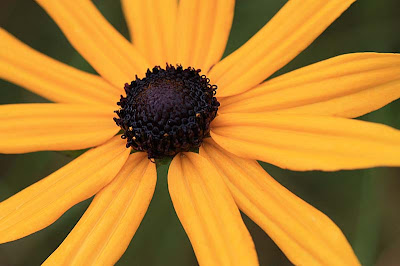 All photographs taken by D.