Work till your Musselburgh

I don't know if I've mentioned this, but recently my workload has increased meaning wider coverage of Scotland. I really do enjoy the work I do, but as you can imagine additional responsibility for anyone can have its positives and negatives. To name a few of the positives, well two actually, sometimes I get to go to pretty little places and sometimes I get to meet some interesting characters. However with the good comes the negative: such as the early starts, the long distant travelling (sometimes driving, sometimes train and dare i say it sometimes flying). The majority of the places I have to go are based on industrial sites, so quite faceless, grey and dreary. In some cases travelling to these places has resulted in staying away from home. Once upon a time I enjoyed this exploratory aspect. But now with age, experience and time and the fact it happens too often, I no longer want to be away from my home turf especially overnight or more than one night. I love being surrounded by my things being with my husband, and as small as it is, I like pottering in my own kitchen and garden; and ultimately sleeping in my own bed.

However, I am realistic and I know work pays the bills and unlike some people in these trying economic times, I am extremely fortunate to have employment so these small sacrifices have to be made now and again. So despite the 5.00am start and drive from the West of Scotland to the South coast of Scotland, which in itself whacks my body clock and impacts on my eating habits. I'll try focus on one of the positives. I recently got to go to one of the pretty places. 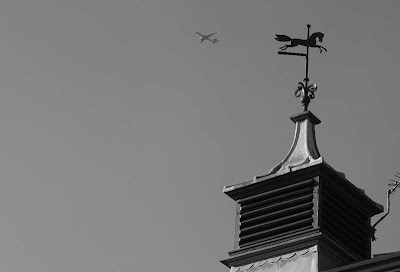 So where was this. 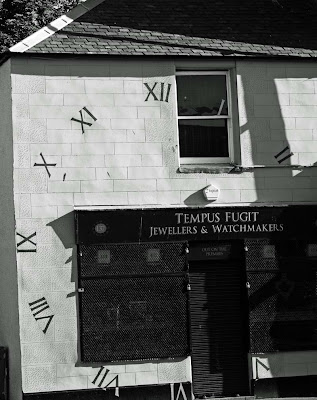 Musselburgh one of Scotland's oldest towns. 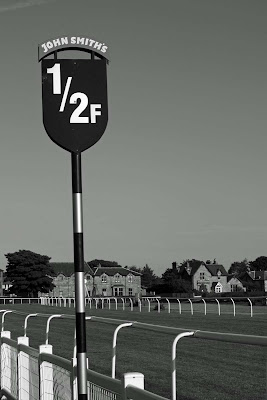 It is famous for its Horse Racecourse. 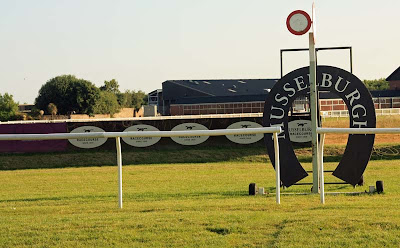 and Prestonpans. Both these places are just outside of Edinburgh. I'm making more of a habit to take my camera, as I never know when I have the opportunity to play tourist, especially at a place I've never been to before. I was amazed to see this totem, but this was not the only thing attracting me. 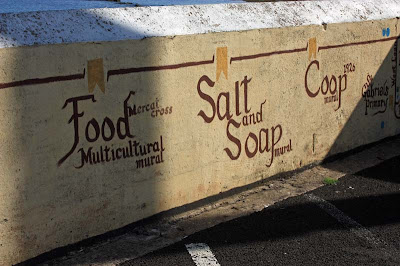 Every so often you would come across a mural. Here are a few that were on route. 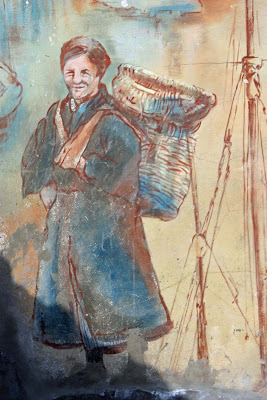 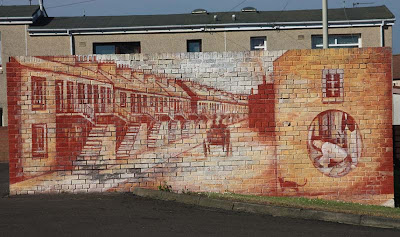 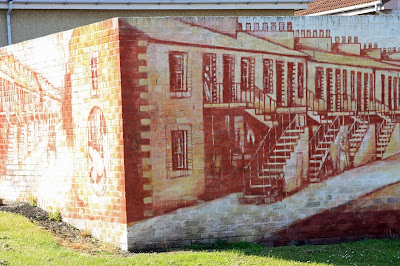 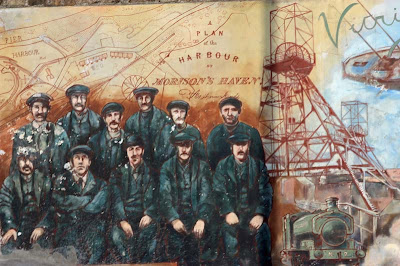 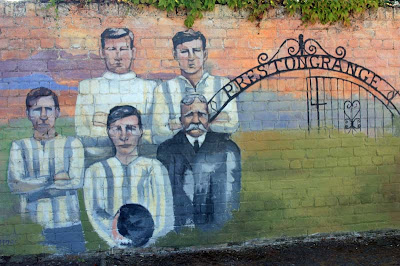 Before heading back home, I parked the car near Prestongrange Museum to drink my flasked black coffee and sandwich made lovingly by my husband. 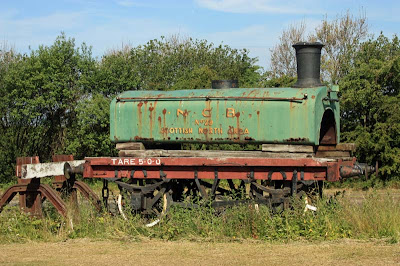 What amazes me every time I come to the East-South Coast of Scotland whether its by train or driving, are the poppies this time of year. 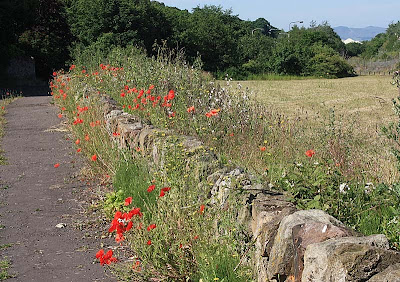 The poppies here seem to be prolific. They seem to be everywhere, even on the side of rail tracks. So delicate, wispy and deep passionate red. 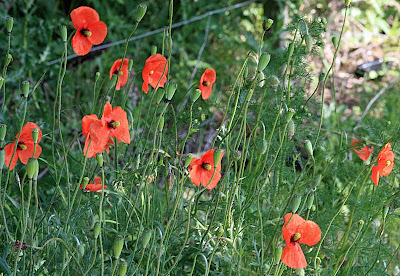 Unlike the West of Scotland, where i hardly see any. I think this must have something to do with the climate; or perhaps I am not looking in the right places where I live. I really haven't seen that many growing wild in the West Coast for a number of years now. 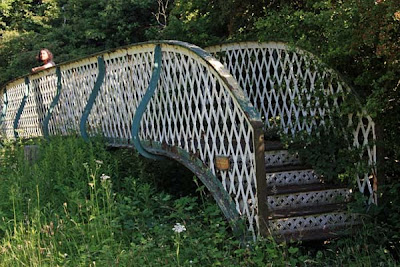 Before leaving this quiet place, I couldn't stop myself from admiring this old abandoned train walkway. There is something just romantic about it; or maybe its just the rampant wild flowers around it that are making me feel that way. 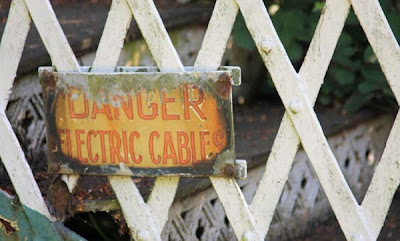